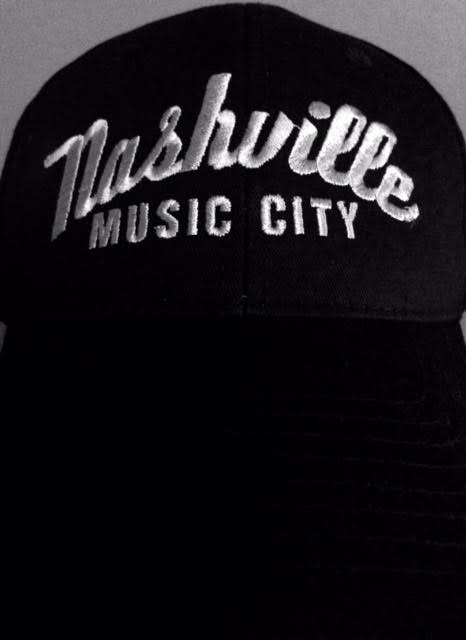 I have always been instinctively drawn to the south. (Could be that my dad is a Texan and one part of my mother’s family resided in parts of Tennessee)  And Nashville has always been on the top of my bucket list for Domestic Travel.

So what did I think about Nashville? Well, It TOTALLY lived up to the hype and that Southern hospitality is alive and well there in Nashville. 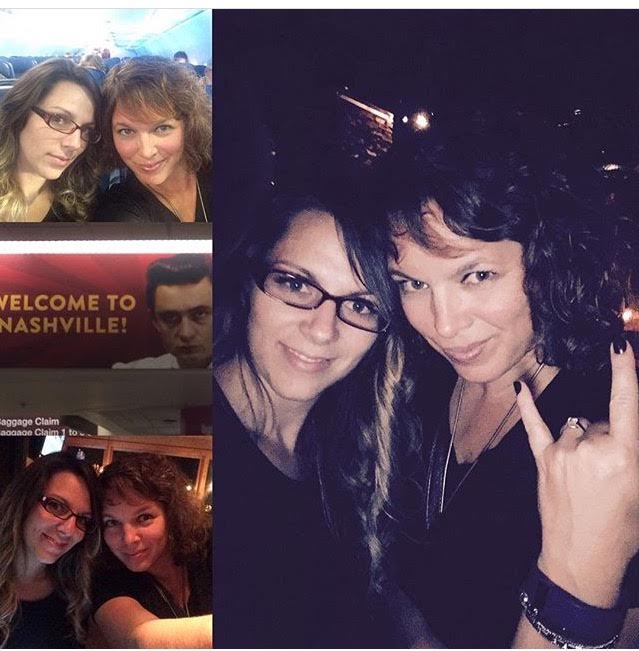 I flew in on a Wednesday night with my sister. We decided to do airbnb so we would have more rooms for less. (Great choice) This place was SO cute. And only 12 minutes from downtown Nashville. It was called the “hokey tonk hide away” and the owner (Lindsey) was on top of things. 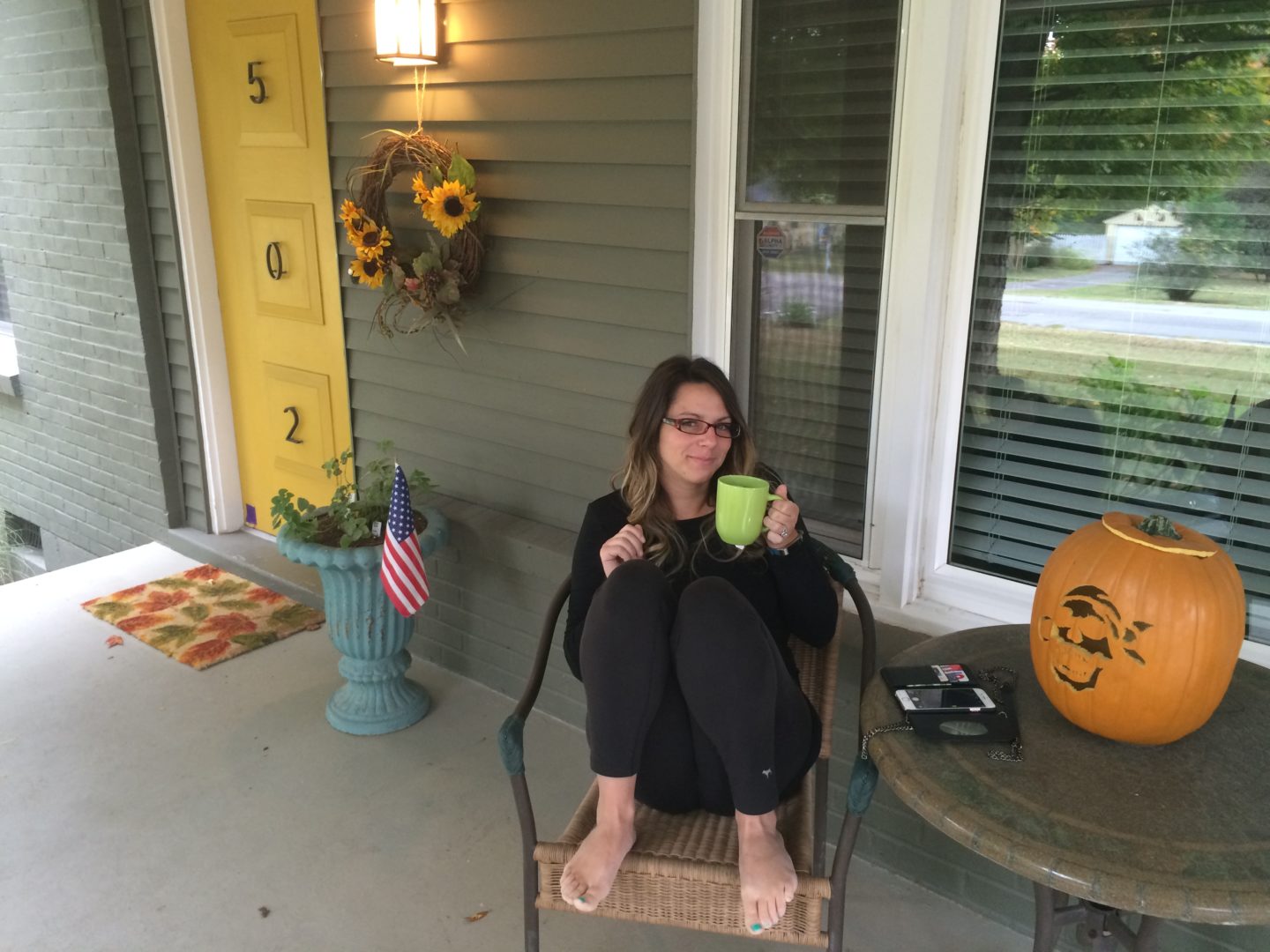 I truly felt at home while there and almost a quarter of the time didn’t even want to go out because it was so cozy and inviting.

It was late when we got there but we were still hungry from flying most the day. And right away the owner had left us places to go for dinner. We jumped in our car and went to North Nashville. It was a place called Urban Grub and it was super yummy! And the bartender/waiter was very helpful and SO sweet in telling us about places we have to go see while in town. He also told us to stop at the store that was close to the restaurant if we needed anything for morning. We were really happy we lessened to him because we ran into Marinade Lambert. (One of the biggest country music star’s in the business today.) Lucky us!! 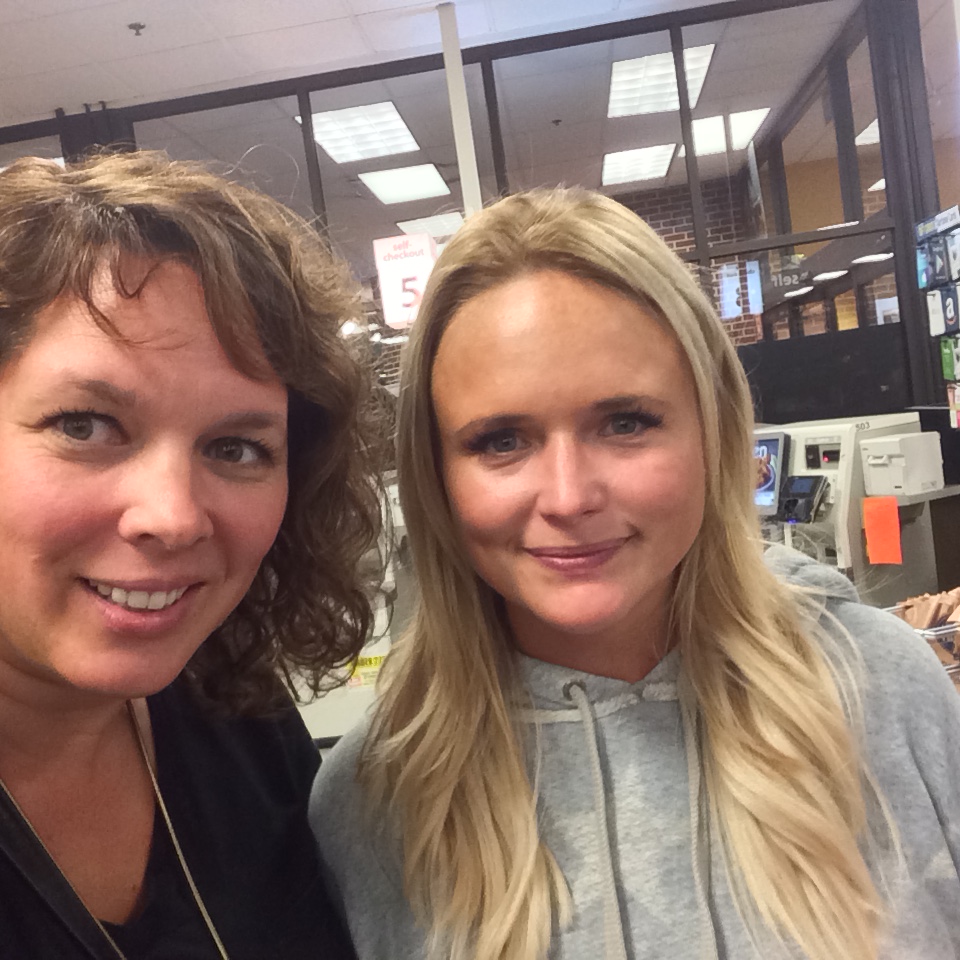 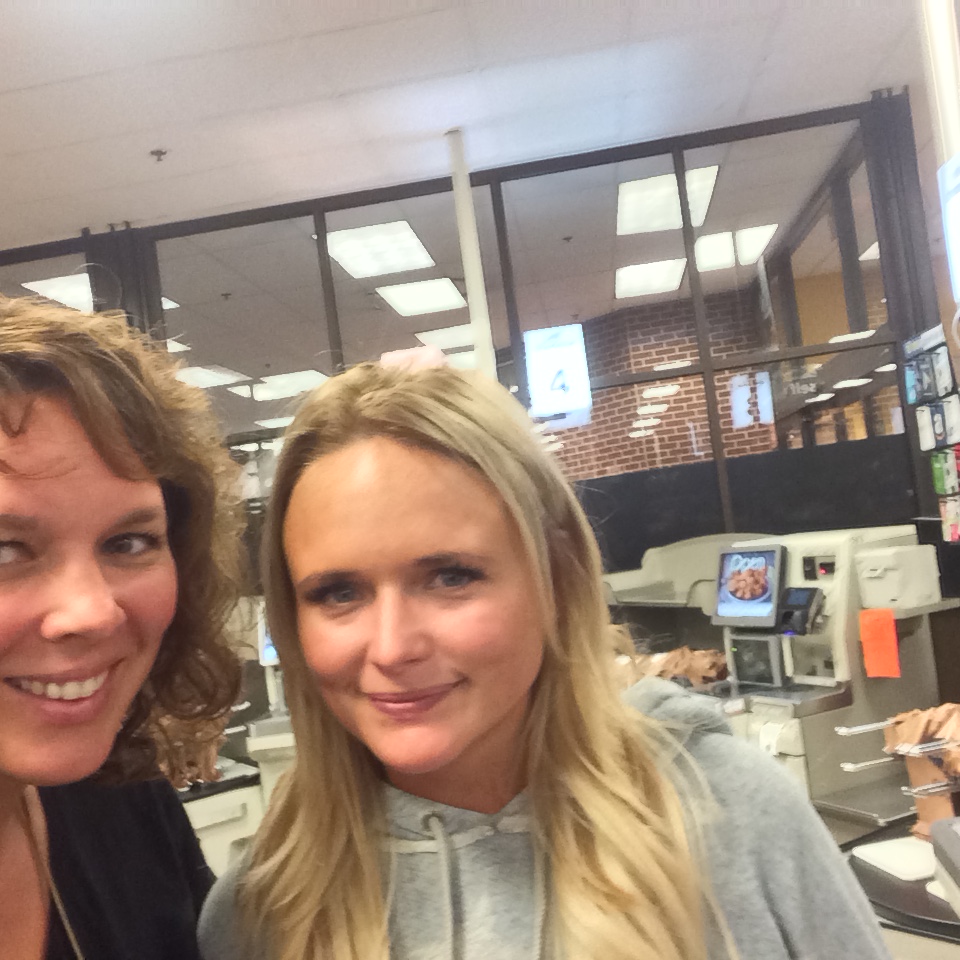 We had a plan to make our way to downtown Nashville and check out the sights. I loved going there in the day time. (Country music Hall of fame) And for lunch one of the best bbq ribs I’ve ever had (Besides my husband’s of course) at a place not to far from the downtown area called Peg Leg Porker.  And we checked out the Grand Ole Opry. (Some people don’t realize that the Ryman Auditorium (was formerly the Grand Ole Opry House) The new grand ole Opry is not in the downtown area. 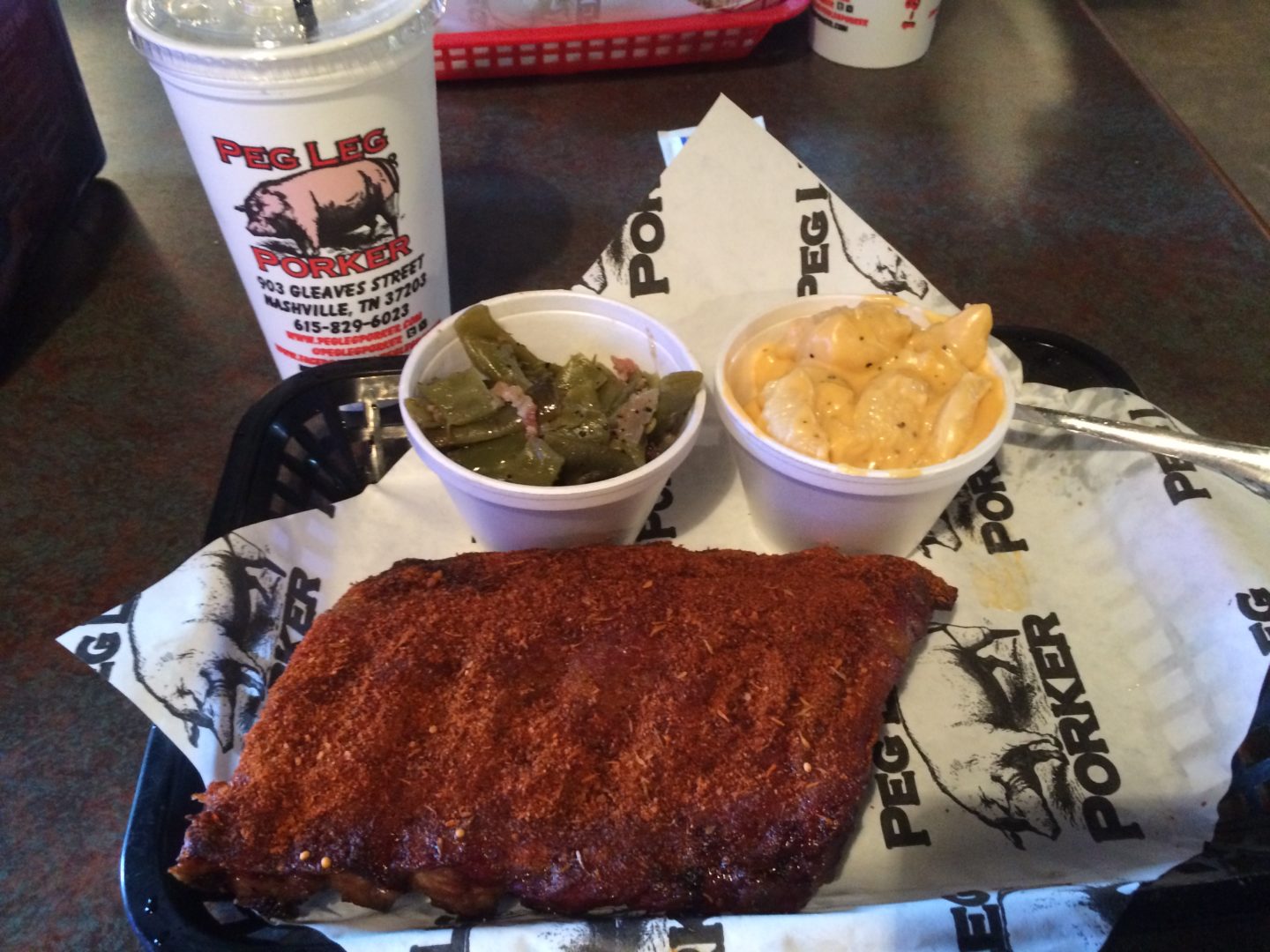 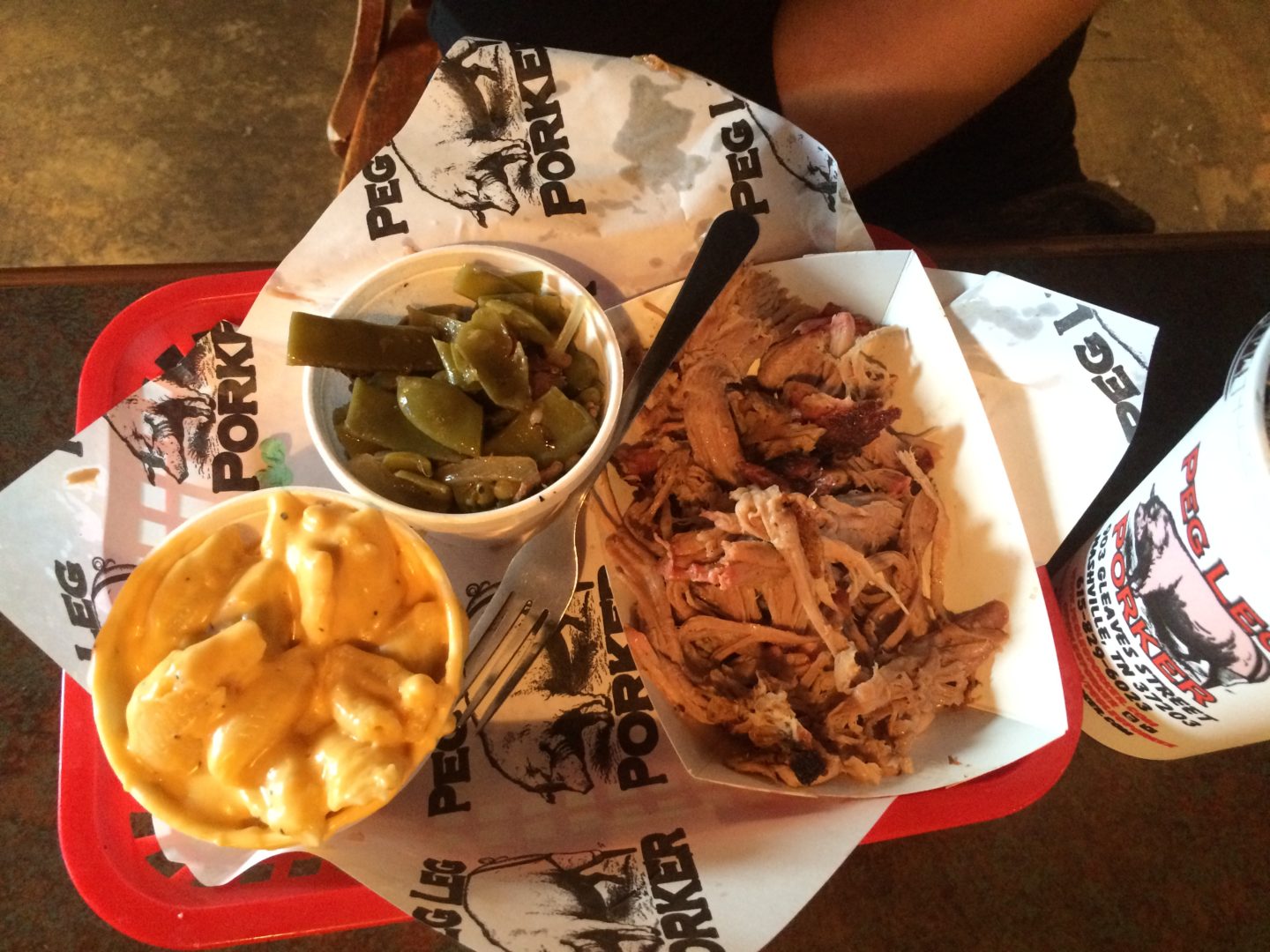 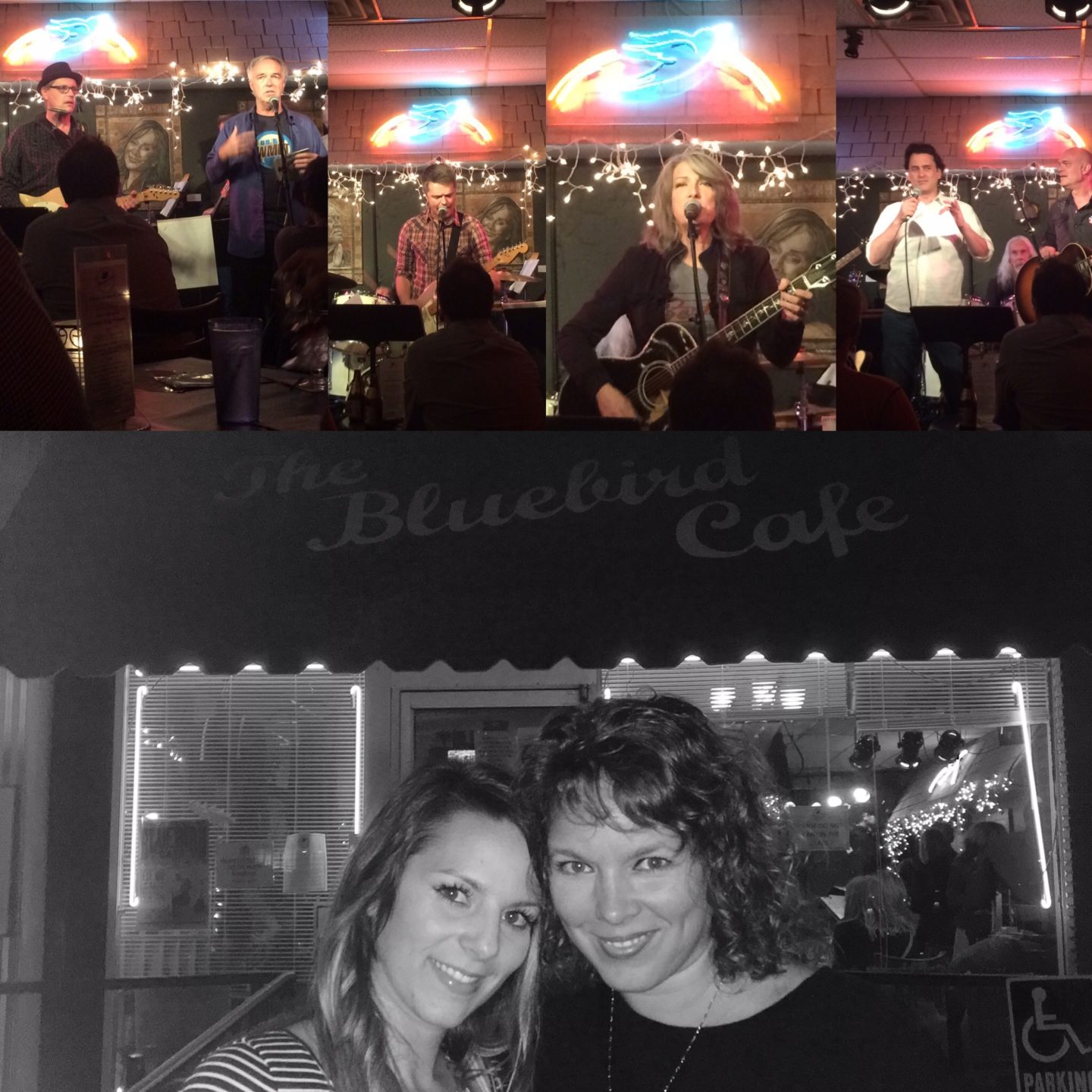 Later that night we decided to go stand in line for the show at the blue bird café (A Nashville staple) Reservations always recommended so we really didn’t think we would get in but we did! And such a great time with Kathy Mattea singer of one of my faviort songs back in the day (Where’ve You Been?) also, Eric Brace and Peter Cooper and so many more. It was the Freedom Sings Presents night. (We also ran into the mayor of Nashville “Megan Barry” while there) I really like her and I have to say that everyone I told in and around Nashville over that next couple days that I ran into her they would say Oh Megan? Isn’t she the coolest or nicest person? (From young to old) everyone said nice things about her and what she’s done for Nashville.  (She’s got a Totally great fib) 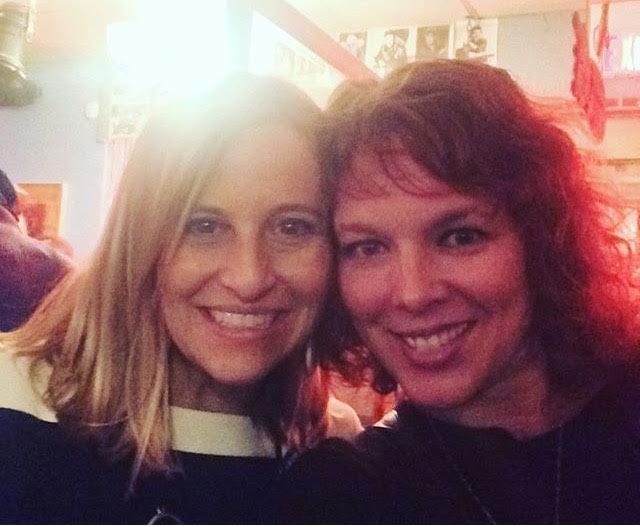 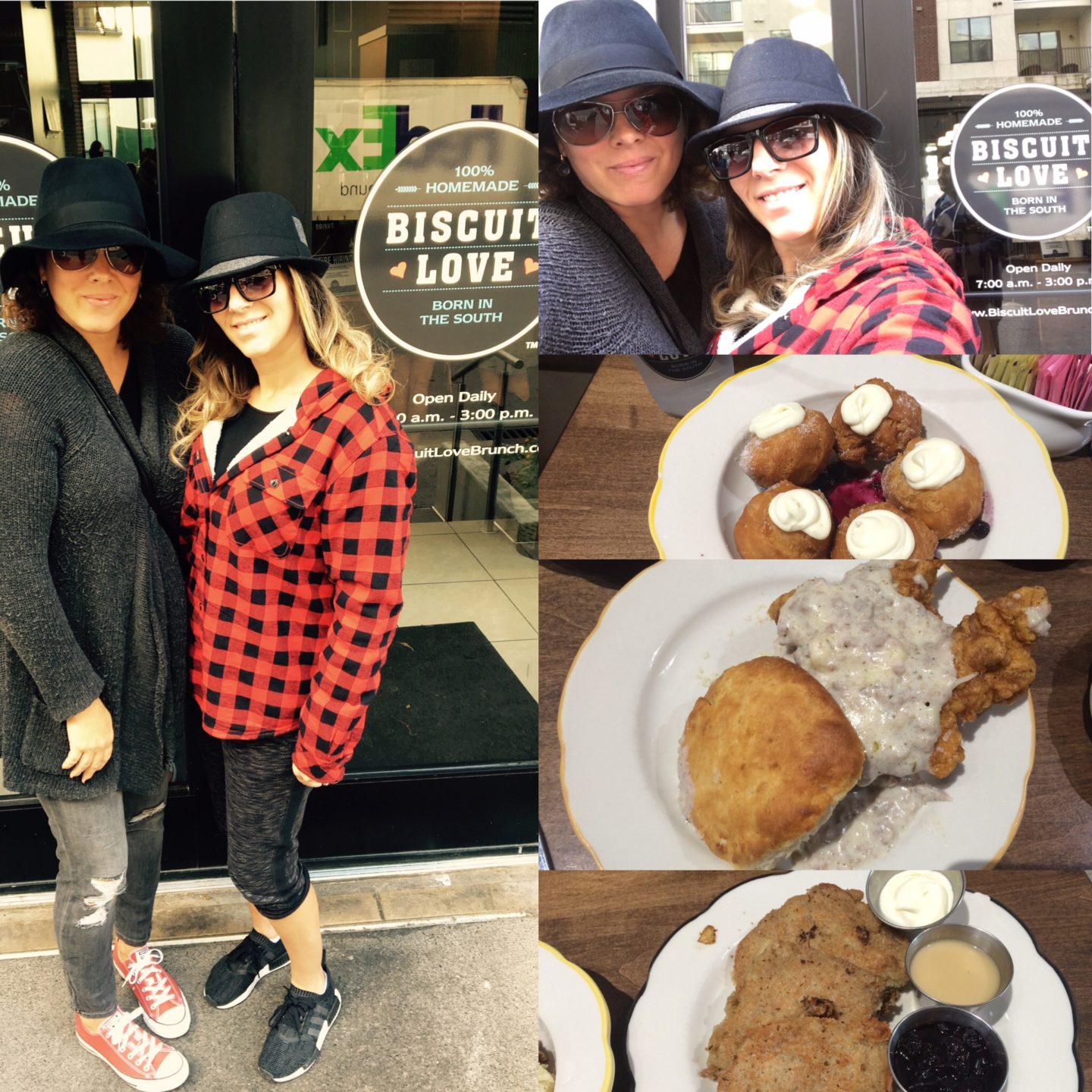 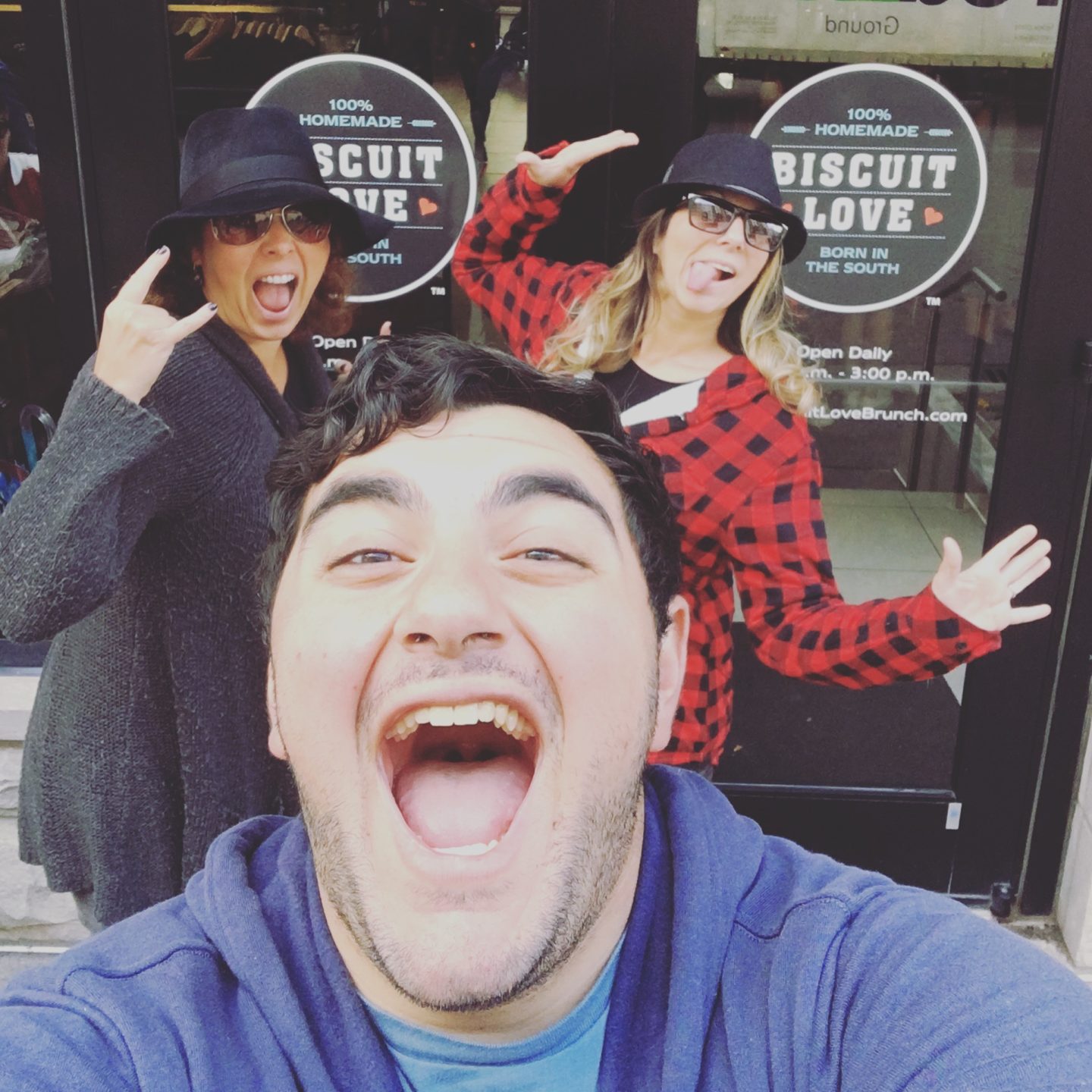 Our Friday morning went like this:Hats on and out the door to get to downtown biscuit Love! The wait was almost an hour long out the door and it was cold out. We liked it but not sure it was quit worth the wait for the biscuits. ☹ But fun meeting and talking with people in line and the door guy was super fun.    Later that day In comes my friend Becky by way of Germany and had already been in Tennessee (Memphis) Hitting up Elvis place and loving it there. We decided to go to this place called the Pub (British Pub) in an area called The Gulch.  I know it’s not really Southern food but we needed a little brake and felt like a good green salad. And wanted to try their take on a French dip! It was to DIE for!! (Fun place to hang out) And have to say I know that I’m not wearing cowboy boots but had to wear these cute shoes while in Nashville.

So many amazing place to see in and around Nashville we started by driving out to The Loveless Café for Breakfast. Its so cute but a LONG wait. Like over 2 hours on any given day. So I asked how long for take out? 15mins? DONE! We saw a couple of picnic tables right in front so we sat down and were so happy we did. We met the cutest couple right  next to us who gave us more info of places to go and see while in that area. And the FOOD you ask? Oh my, the chicken fried steak was out of this world and the Biscuits?? (Well Finally I got me some biscuits  that was so good I had to take more with me for the road.) YOU HAVE TO GO WHILE IN NASHVILLE!! 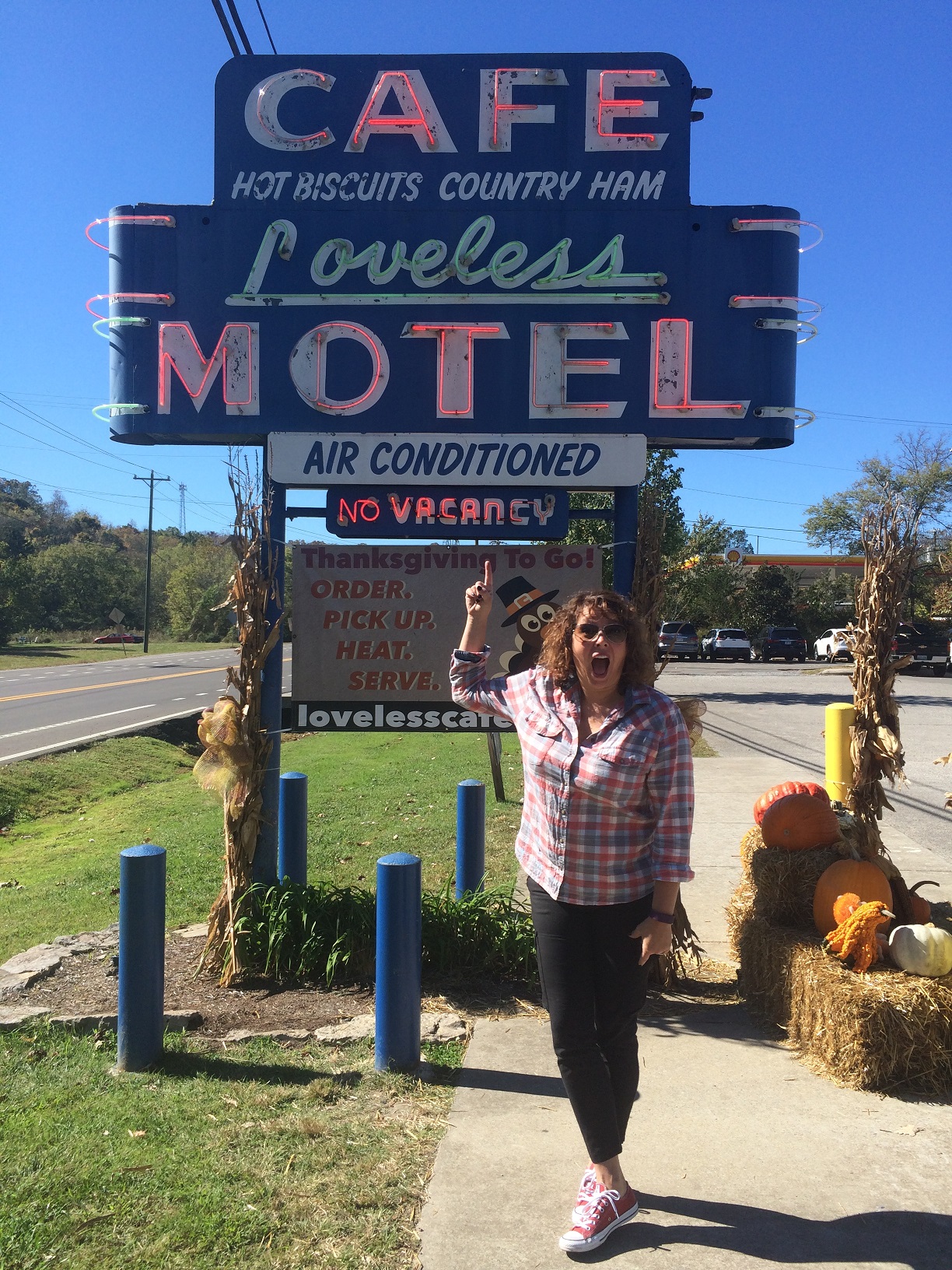 Not to far from the loveless was the town of Franklin and I really wanted to see the Civil war battle fields and homes. So the Carter and Lotz House Museum’s are right there close to the downtown area. Everyone kept saying how cute  Franklin’s downtown was so we spent a little time there as well and LOVED it. 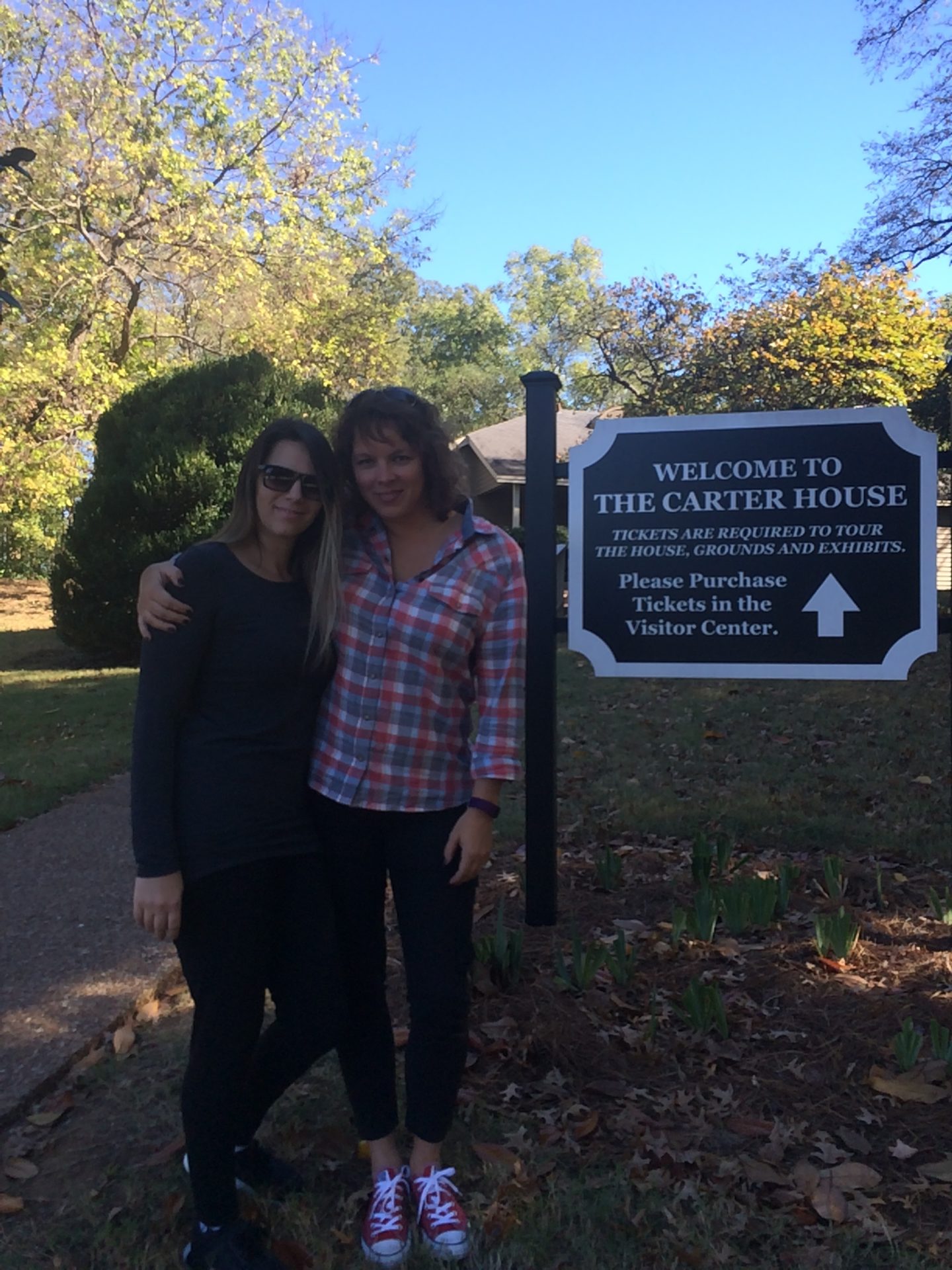 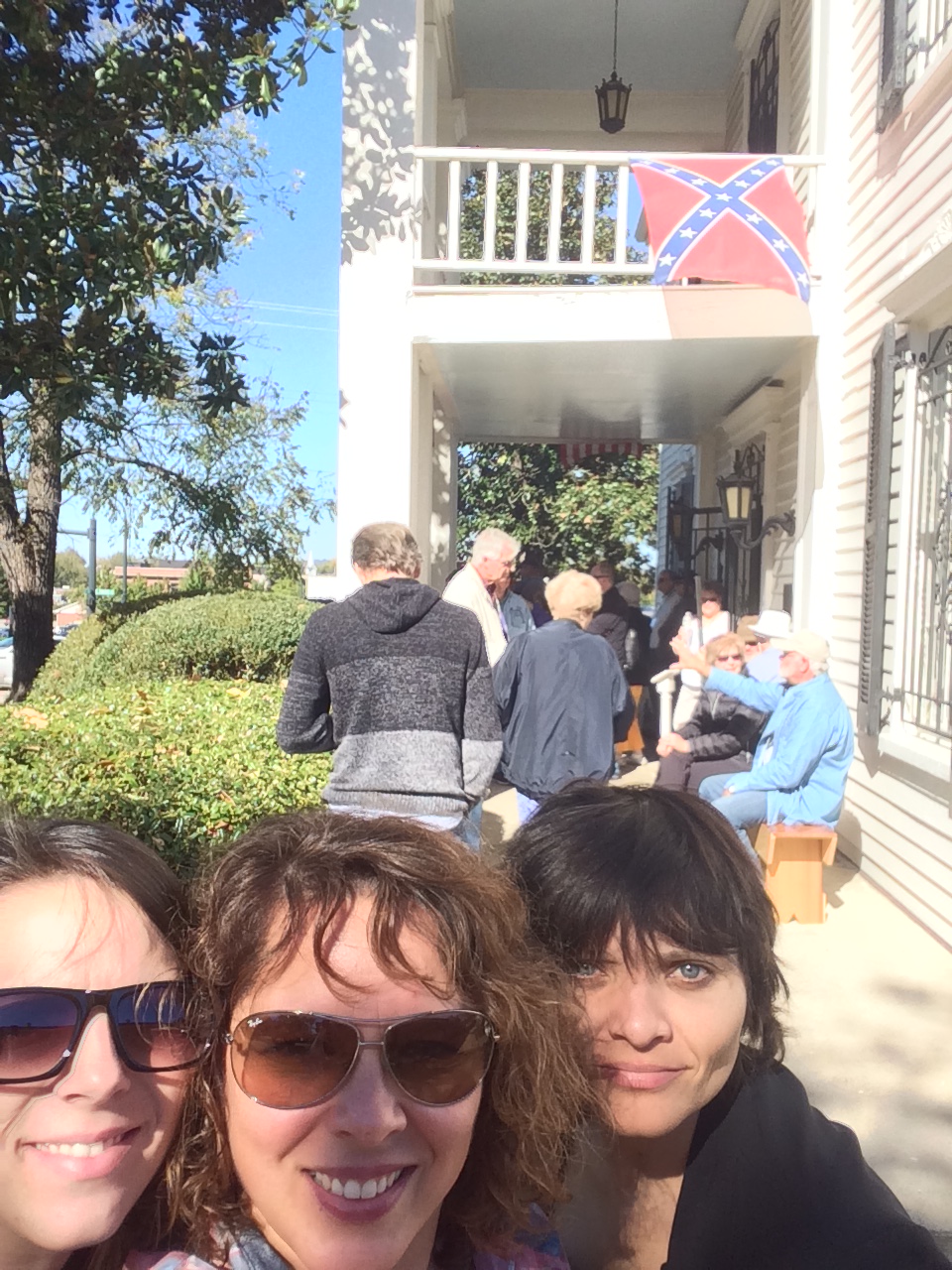 We had to run to get ready for the Grand Ole Opry we decieded to get tickets for the Saturday show. Marie Osmand was there for the first time (Hard to belive it was her first time at the Opry) You all know that I love the Osmand family. (My dad use to work with them when I was a kid for a little while) Also, Clare Bowen (from the Show Nashville) sang and was wonderful. The Grand ole opry is a must if you make it to Nashville. We were all very happy that we went and for me it took me back to all the times when I was young watching “Coal Miner’s Daughter”  the movie about country singer Loretta Lynn. 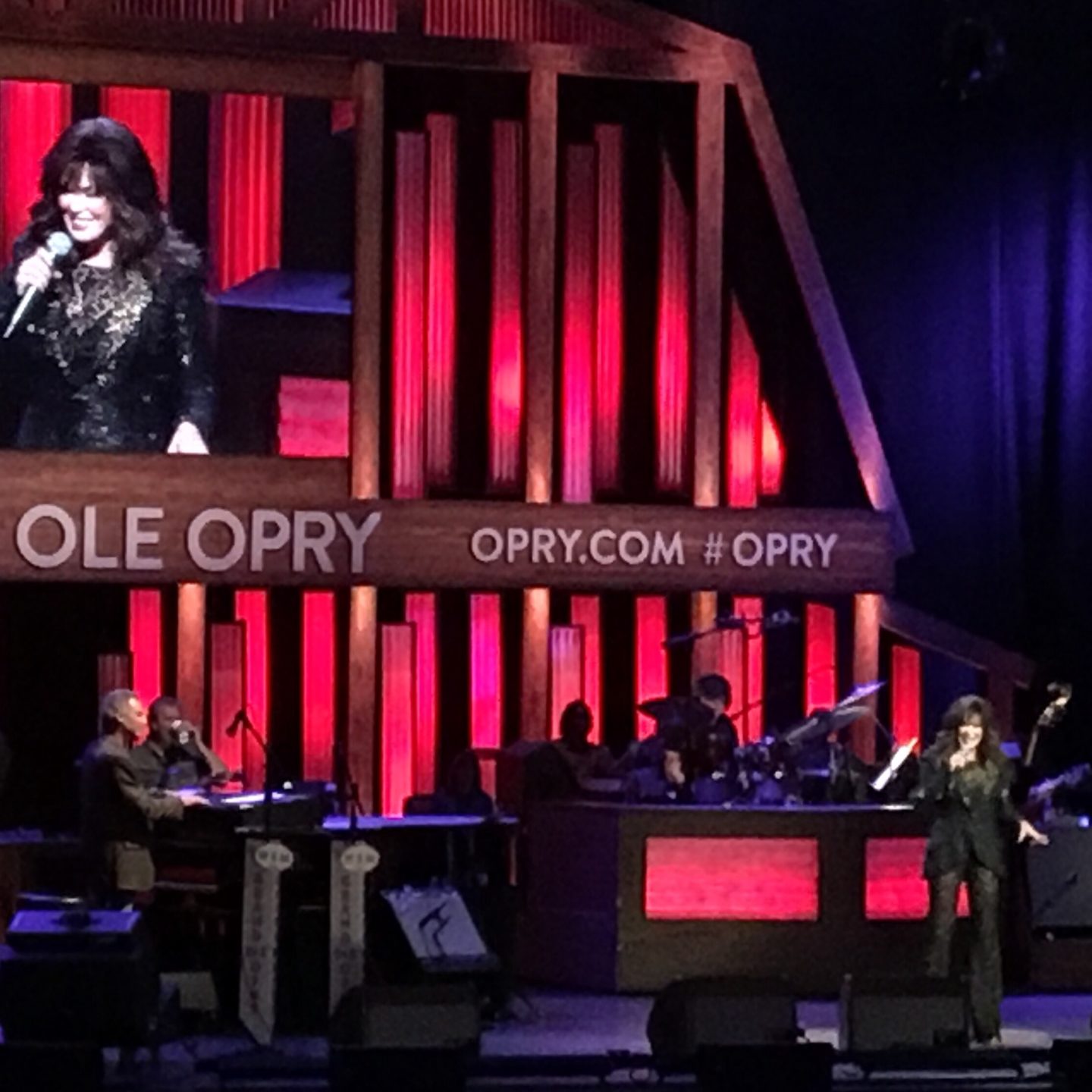 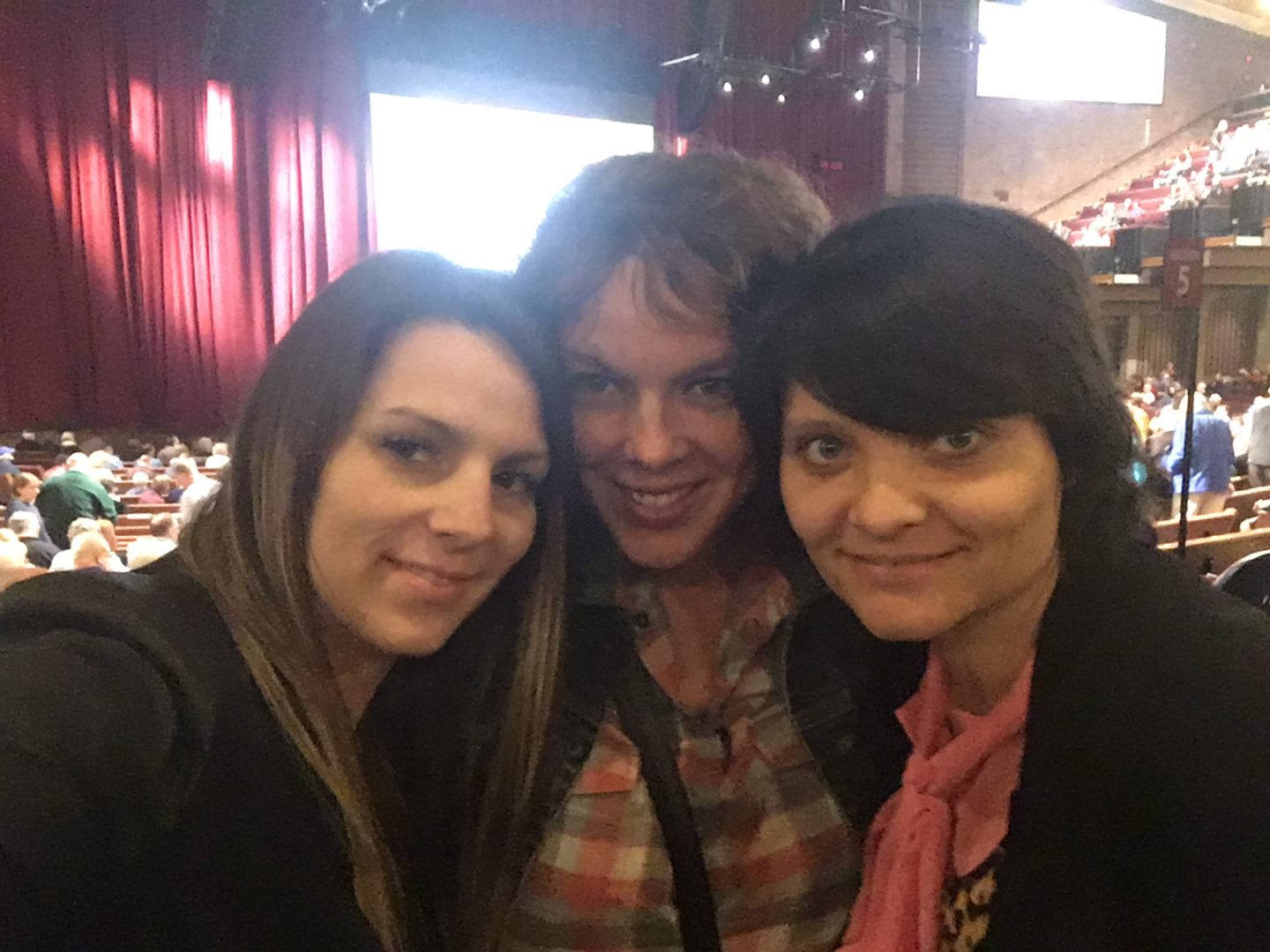 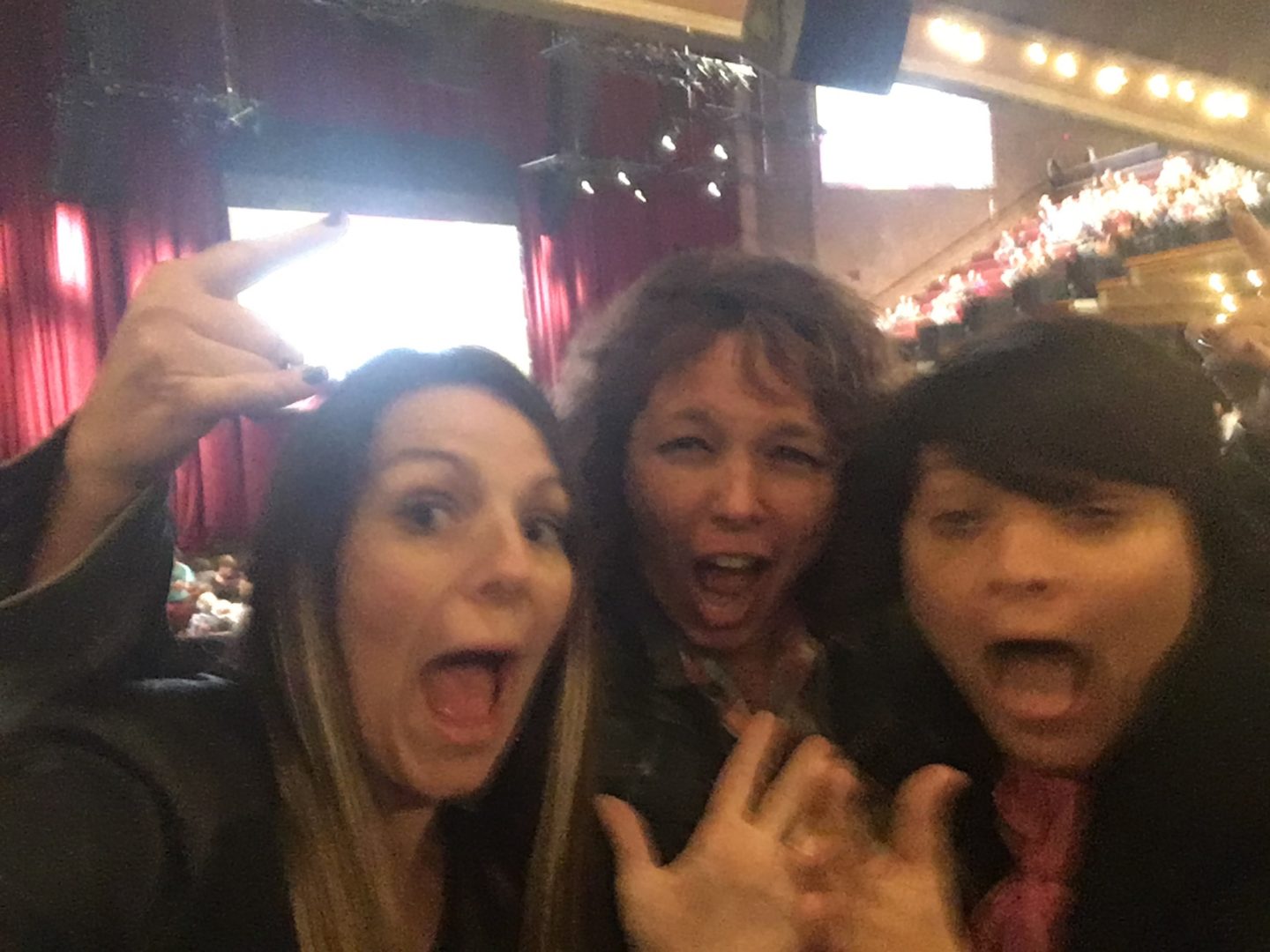 We had to make it to the cracker burl for breakfast (it hit the spot) we moved on to all the different Thrift stores in the nearby areas of Nashville. We all picked up some amazing deals on vintage outfits. (Thanks to Becky for talking us into going to all the different shops)

I have a friend from back in my younger years in Utah that now lives in Nashville and has for years now. She invited us to stop by her place about 35 miles from Nashville. (Loved seeing her and her cute family) They recommended for us to go out to this winery that was really close to their house in Arrington TN and it’s owned by Kix Brooks (From the country band brooks and Dunn). Such a nice chilled out place to go too and the girls and I loved it. (Well worth the drive out there for sure.) 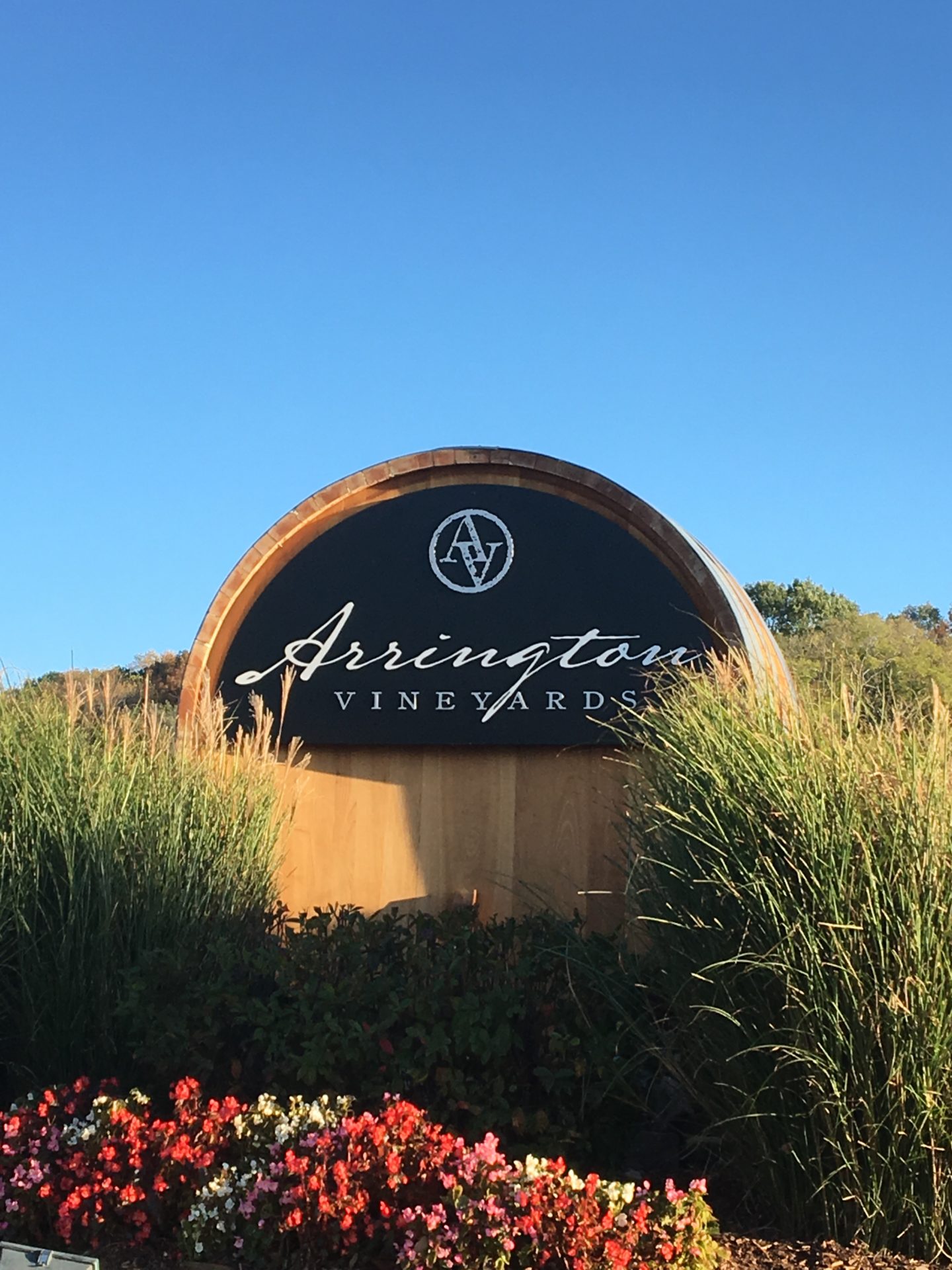 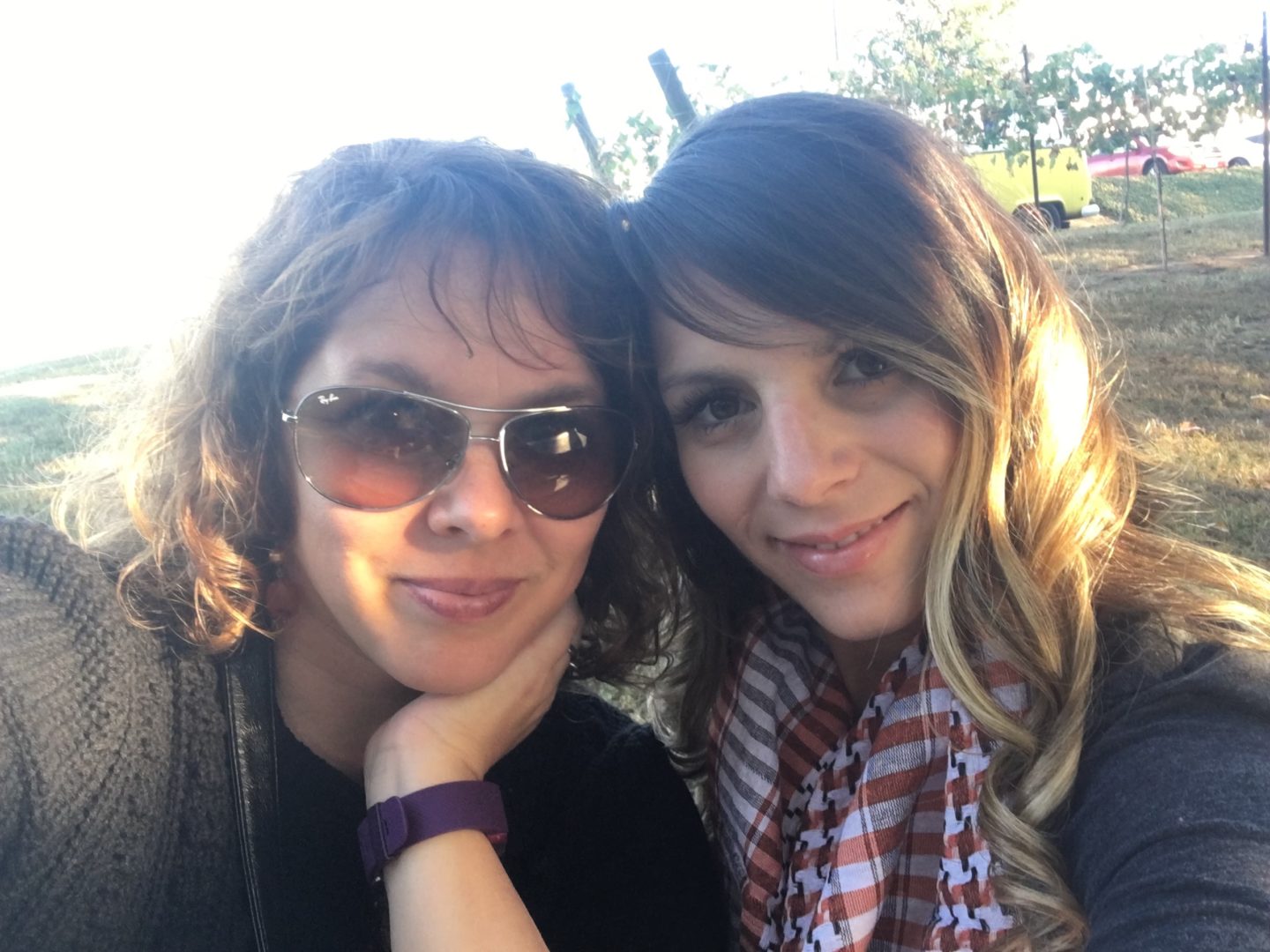 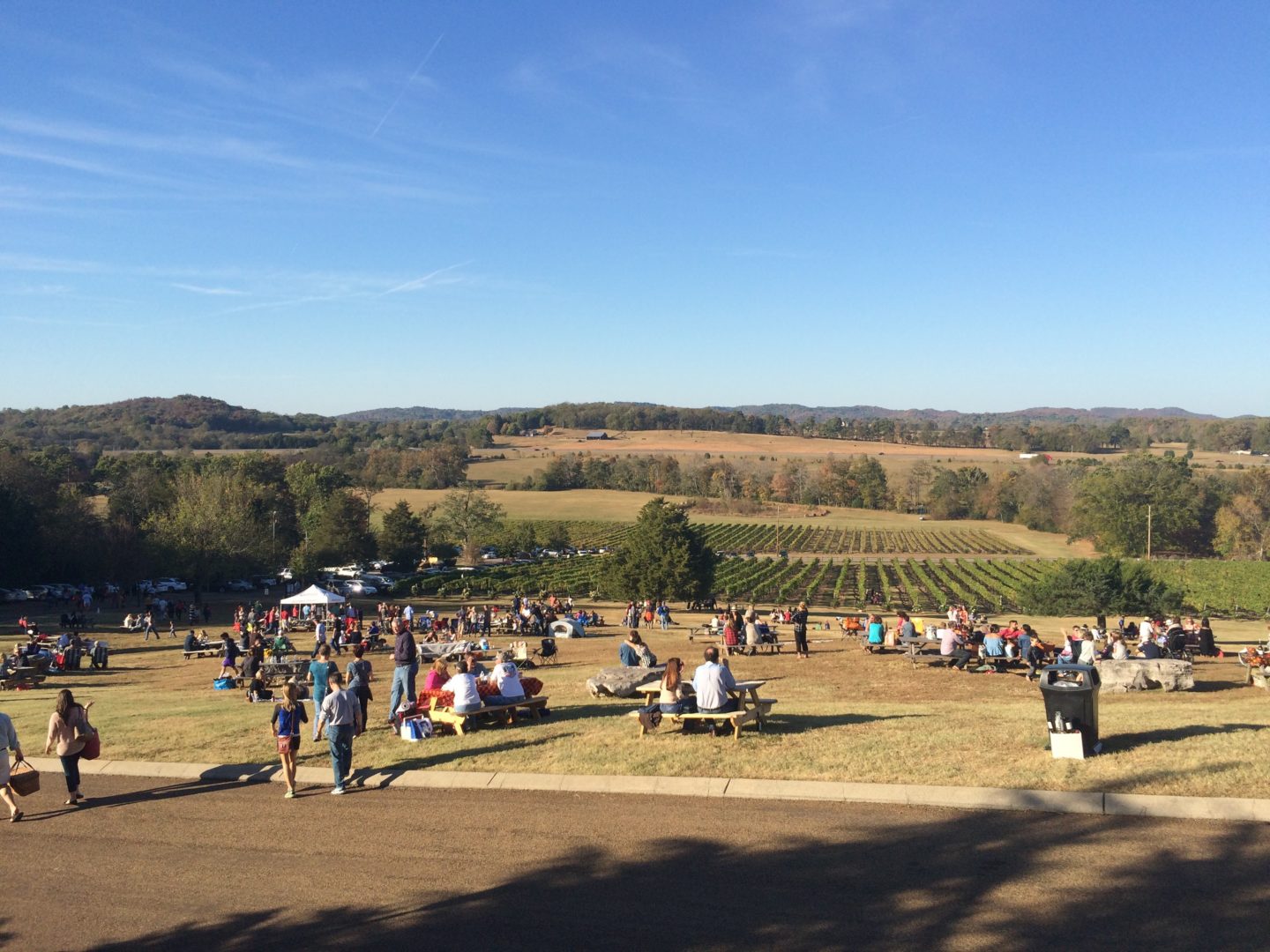 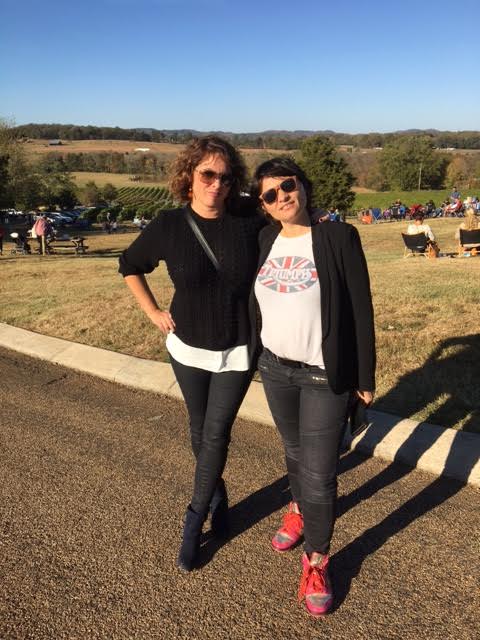 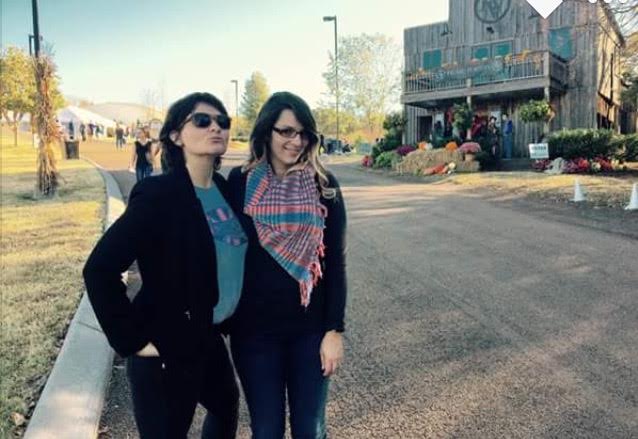 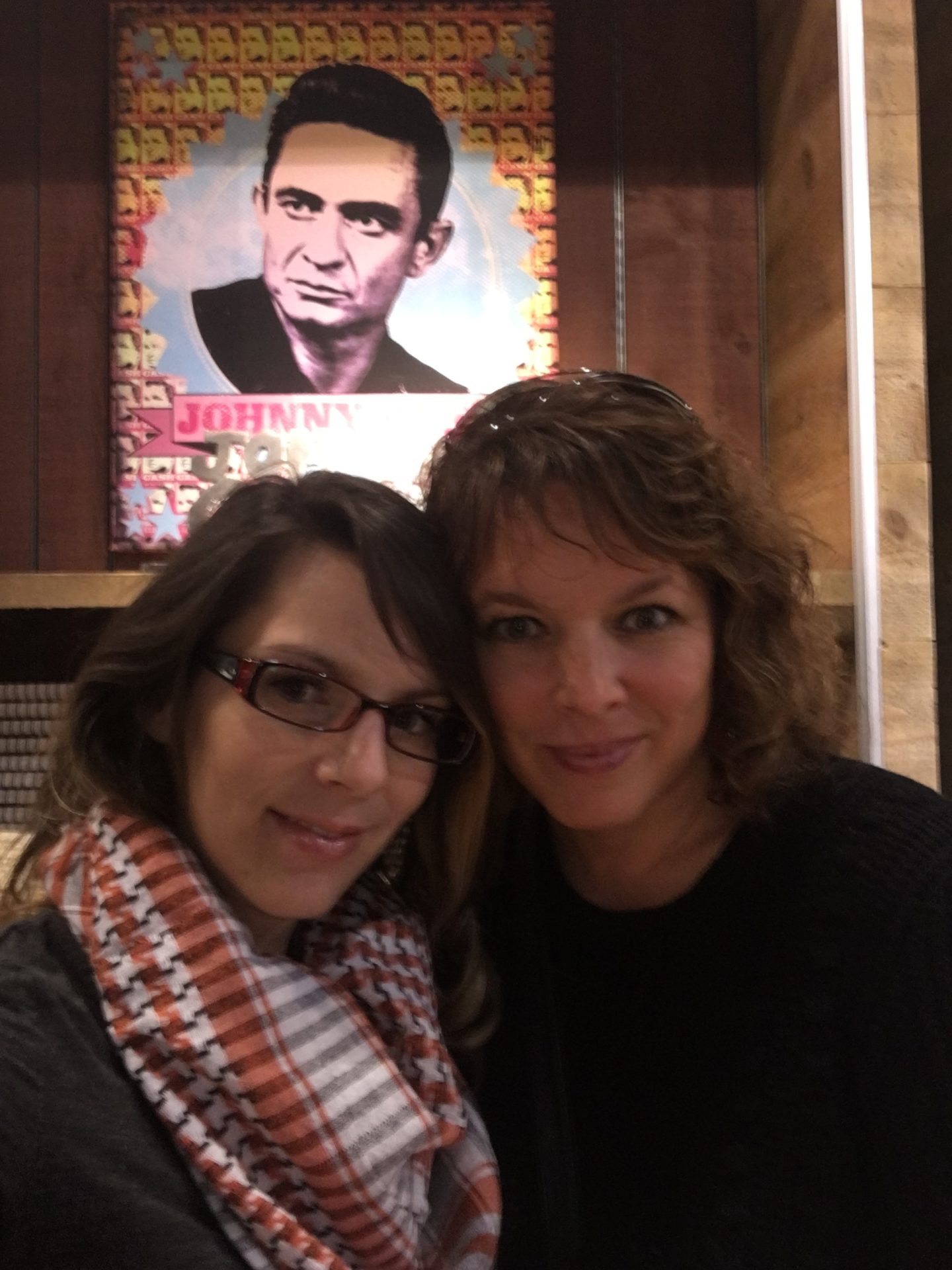 Also, a friend of Becky’s told us about (the World Famous Station Inn) where you can go to hear the best bluegrass playing anywhere in town. And on any given day some one that’s well known like (Vince Gill) could just show up and join in with the with the band. 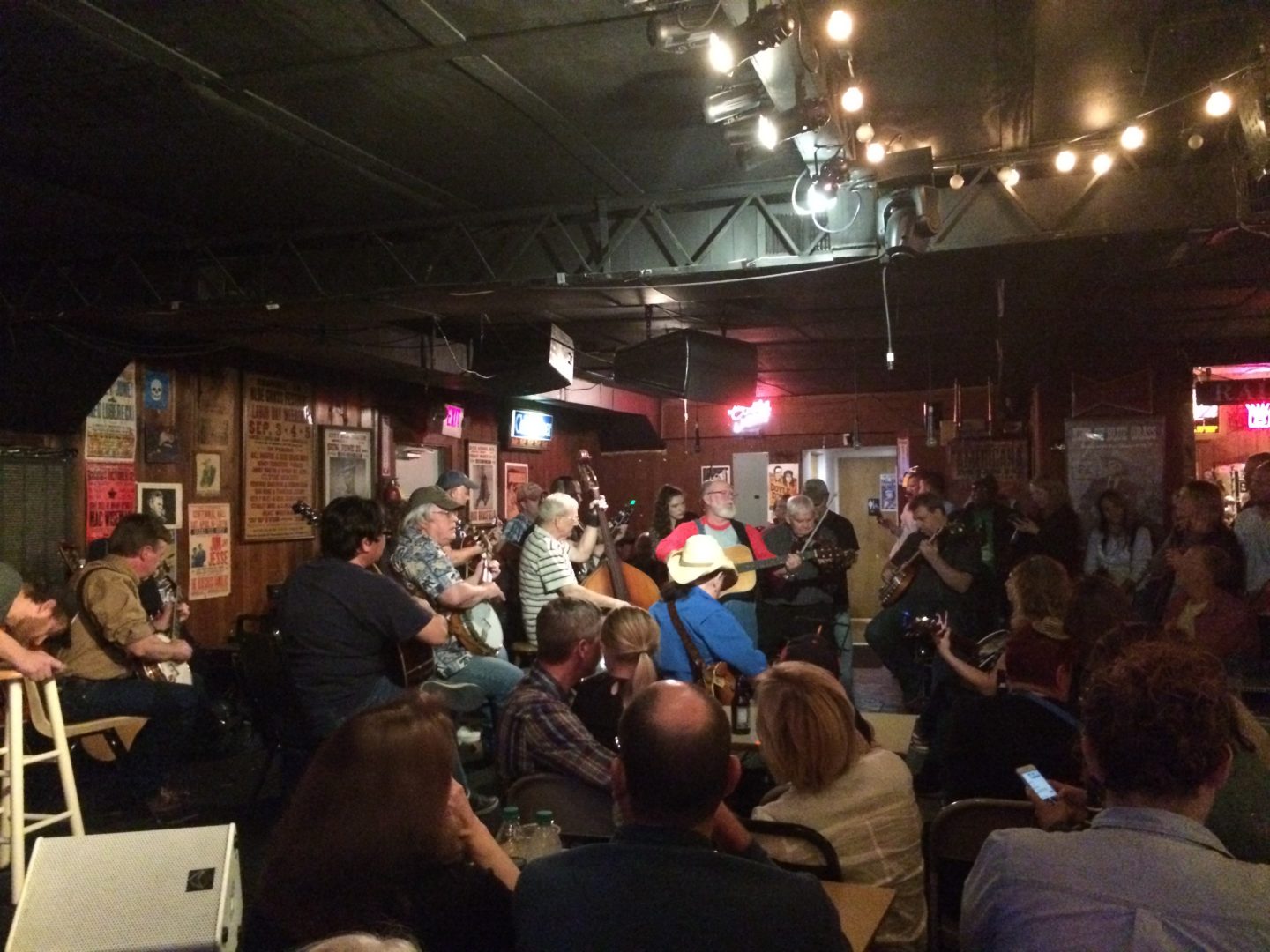 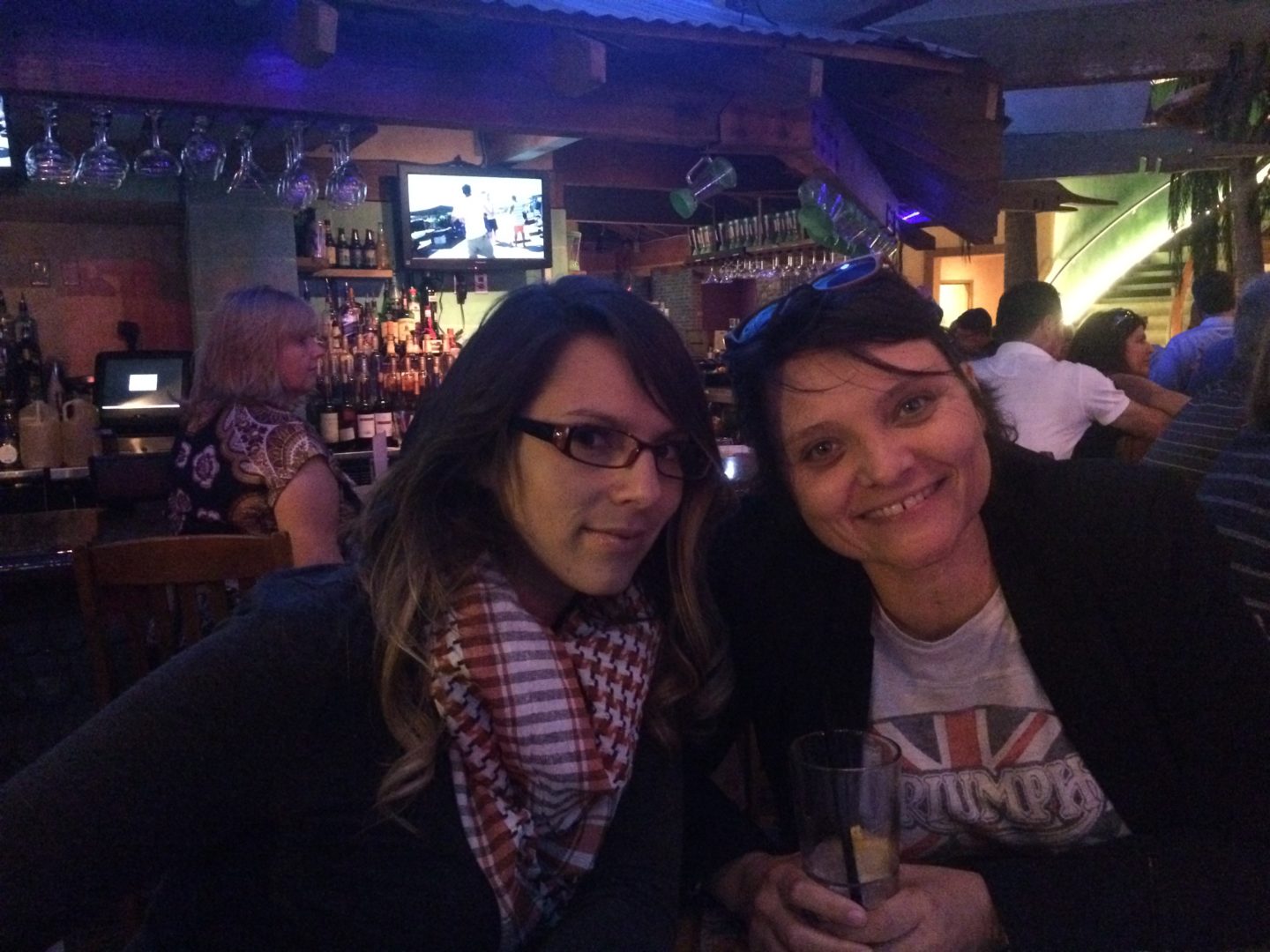 So what’s my take on Nashville? It was well worth the flight from the bay area and I’ll for sure do it again. Next time with my husband. I kept saying (My husband would love this everywhere we went) we will definitely go back to Nashville.

(Our flight home from Nashville)

Girlfriends Get Away to Napa Valley